I discovered the album Indian Ladder by Ironweed a couple of years ago and since then have been looking forward to a new album release. Finally, the album came out earlier this year and is one of the best stoner metal albums to have been released this year. Great stuff. Get it.

Hi there, I believe your blog could be having browser compatibility issues. Whenever I take a look at your site in Safari, it looks fine however when opening in Internet Explorer, it has some overlapping issues. I merely wanted to provide you with a quick heads up! Other than that, fantastic website!

The purpose of this Blog is to introduce the best of stoner/doom/sludge/progressive/experimental/psychedelic/blues/metal/rock music to a wider audience. The links are to preview that which isn't widely available to the listener. By no means is this meant as a substitution of the artist's fine works, but rather, an introduction to them. If you the artist or representative wish the removal of any items, let me know and I will remove said items post haste. And if you are a band wanting more exposure; just email me.

Don't forget to support your favourite artists! Buy the albums, see them in concert or buy some cool swag. 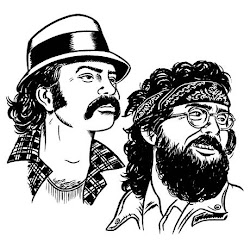 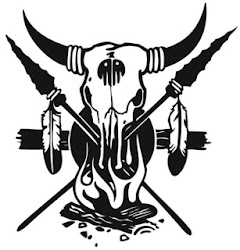 In On The Session 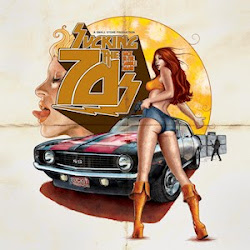 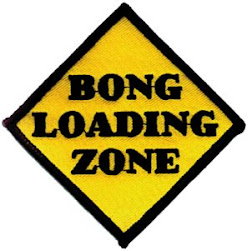